The finals were divided into reality show, finals and awards show. As the only men's wear brand of the 20th New Silk Road model contest in China, the famous Chinese men's brand, the warm bird, became the focus of the contest, from the reality show to the total. At the finals, the players were filled with passionate and passionate flying moments. The finalists also performed in the second Sanya International Beach Music Festival in the high-end wedding dresses featuring warm birds and Xinsi Lu. Extremely warm! 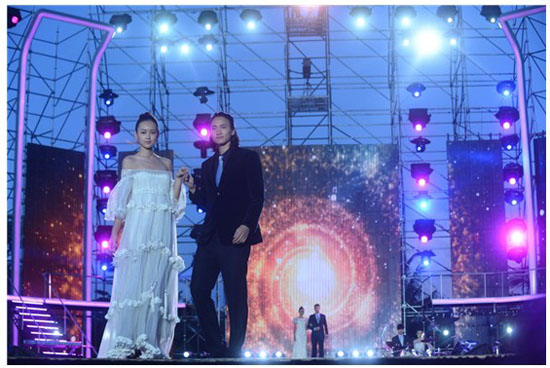 The reality show is divided into five sections including Vibrant Sanya, Fashion Sanya, Romantic Sanya, Humanistic Sanya, and Food Sanya. Among them, the fashionable Sanya section, where the players dressed in warm clothing such as birds, photographed fashion films and fully demonstrated Sanya under the guidance of photographers. In a fashionable atmosphere, the winner can advance to the next stage. 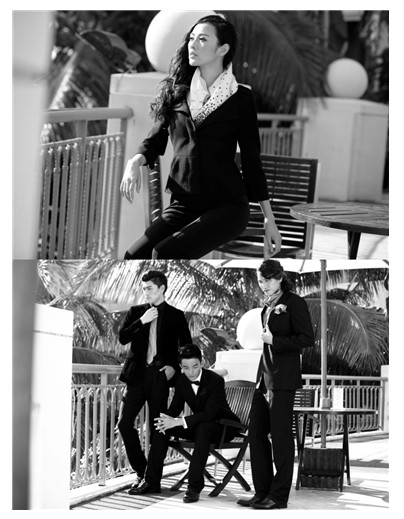 At the finals party, the contestants went through a fierce competition. The final third runner-up of the 20th New Silk Road China Model Contest was won by Wang Jiahua, Rong Erjia, Duan Youxin, and Rong Erjia also won the warm bird fashion. Awards; The finale party scene, they and other players jointly performed a warm bird costume show won the guests and the audience warmly sought after. 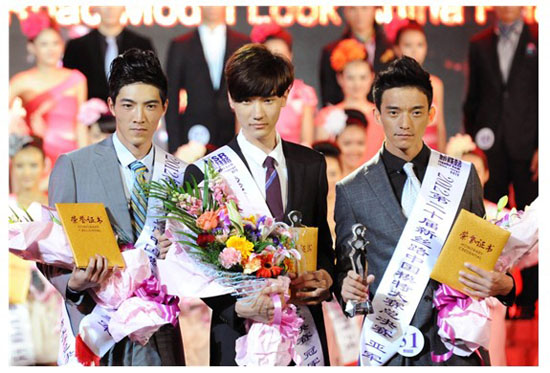 The warm bird, as the only designated men's wear in the 20th New Silk Road China Model Contest, was highly recognized by the organizing committee and the players. Ms. Wei Hong, President of the Welcoming Bird, said that she can participate in Chinaâ€™s top fashion events and let more people know about the warmth. Birds and like warm birds are their original intention to participate in this competition. She also said that in the future, they will continue to participate in the fashion activities of Xinsi Road, and strive to dance with warm birds and beautiful fashion to help the new Silk Road and international fashion fly! 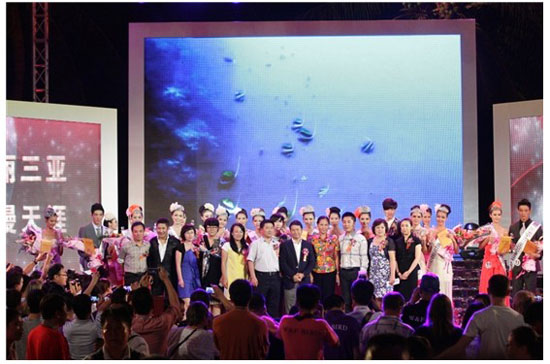 Tpr Sole is the same kind of sole made of the same raw material. It's called TPR, but its name is different

TPR sole is a kind of polymer material which is blended and modified by thermoplastic elastomer SBS and other functional aids. It is processed by extrusion, injection molding and molding, and then formed. It has the advantages of antiskid, low temperature resistance, strong bending, good air permeability, small density and strong bonding strength